'Is it Going to Hurt' to watch this drama?! 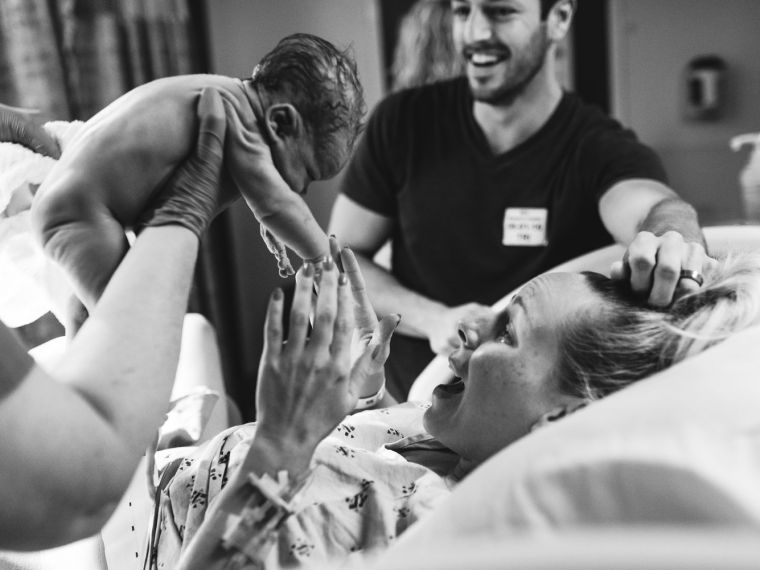 I have been resisting joining the debate of Adam Kay's 'This is Going to Hurt' maternity ward black-humour drama. So many of my colleagues in the pregnancy and birth arena have aired their views and tbh I wasn't sure I had anything further to contribute that has not already impassionately been said. However I have now had so many hypnobirthing and post natal clients in clinic talk about the show with frustration and fear, that I felt it time to break my silence.

The main concerns are that it portrays an nhs maternity ward where women in labour are belittled, disempowered and treated as a number. Interestingly the maternity staff themselves are protrayed as overworked and not listened to when they are struggling. The recognition of the importance of the mental health of both has moved on considerably in the past decade, and whilst we are nowhere near where we want to be yet, I feel this drama (set in a period between 11-17 years ago!!) is taking advantage of women's vulnerability at a time when fear is already heightened by changing maternity care during the pandemic.

An recent Irish study found that 37% of pregnant women had high levels and 5% had severe levels of childbirth fears.

Common broad categories of fears experienced by women are:

· fear of pain in labour

· fear of the unknown

· fear of being left alone in labour

· fear for the baby's health

· lack of trust in or worries about unfriendly staff

· appearing silly and lack of involvement in decision‐making

Women need to be listened to and to be part of the decision making process throughout; their self-efficacy that they can do this built rahter than destroyed.

The following is an abstract from our 'Tokophobia and Birth Trauma' course:

Building a relationship with your midwife and obstetrician

"Talking to maternity professionals about your fears can mean you work together towards a common aim of treating tokophobia or indeed preventing it in the first place.Because of the faith women will have in their expert knowledge, birth professionals have ‘prestige suggestion’ defined as 'A persuasive message delivered by or attributed to a highly respected or admired source to maximize its credibility'. Research has measured the effect of nursing suggestions to labouring women and recommends that the conversation of the nurses be 'controlled carefully for the purpose of advancing the birth process'.

Midwives in Britain are generally very committed to empowering women, but changing language around childbirth is an evolving process-as professionals let's be an active part of this change.